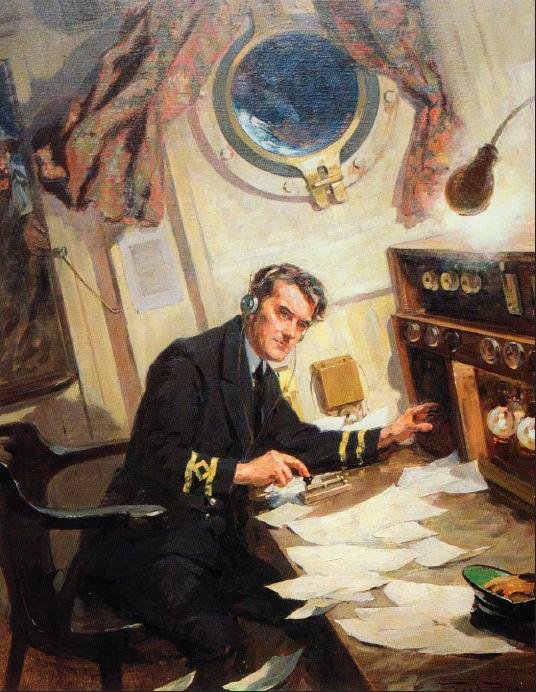 This Website is of non-commercial intent and is purely for the interest of sea and ship loving people. Some of the depictions herein have been downloaded from the www without intent of plagiarism or copyright infringement. I will remove immediately from the site any photographs/depictions belonging to a copyright holder on receipt of an E-mail from said person.

This Website may interest mainly those among you who have sailed aboard any of the vessels depicted in the Ship Photos sub-menus or any other ships of their respective shipping companies.

The site's pages are mainly about the ships I sailed on while in the Merchant Navy or as a passenger with P&O, Bergen Line or Burns & Laird, apart from those of some historical content.

I served first as a British Merchant Navy Radio Officer (R/O) - "Sparks" for short and later as a Funkoffizier/Verwalter with the German Merchant Navy "Handelsmarine".

myself was called by the Indian Lascar crew members of the Bank Line and Common Bros. ships that I sailed on - I'm sure they called me other things too but thankfully I can't understand much Hindi/Urdu. The book itself inspired me to construct this Website by which I will try through time to relate some of my own experiences and impressions made while at sea.

At the time I was at sea there was no mass-tourism. Commercial flight or cruise ships were only for the rich. At Singapore I saw the very first BOAC Comet flight from London to the island fly directly overhead on its landing path to Paya Lebar airport. There were no cell phones, satellite communications, digital cameras, photo-copiers, PCs, Laptops, electric typewriters - or even the Internet!

On the first ships I sailed on the only method of communication to the "world outside" apart from Aldis signal lamps, signal flags, signal flares or carrier pigeons was by morse code radio transmission. Only on joining the M.V.Weybank in Rotterdam did I myself discover what a VHF Transceiver was - there was a big wooden crate on the main deck with one inside waiting for me.

Radio Telephony transmitter aboard, which however at that time was not exactly "state of the art".

The title "Mandalay" is in memory of my father who fought with the British "forgotten" 14th Army all the way from India down to Rangoon so he knew "The Road to Mandalay" only too well.

Whatever, if you have nothing better to do, stay "tuned" for further updates. 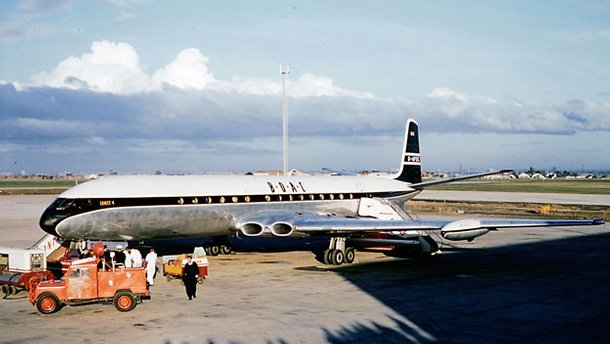