For a Bank Line jigsaw puzzle - click on either of the links below:

(The uppermost links to a 54 piece puzzle, the lower to a more difficult 180 piece one) 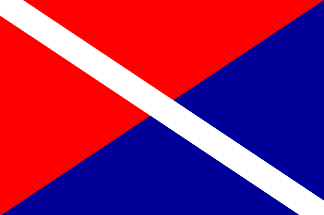 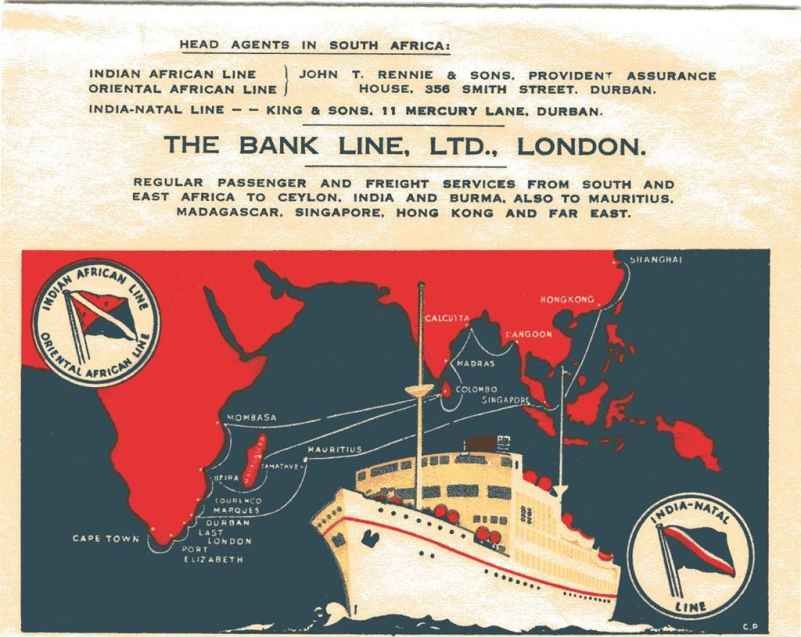 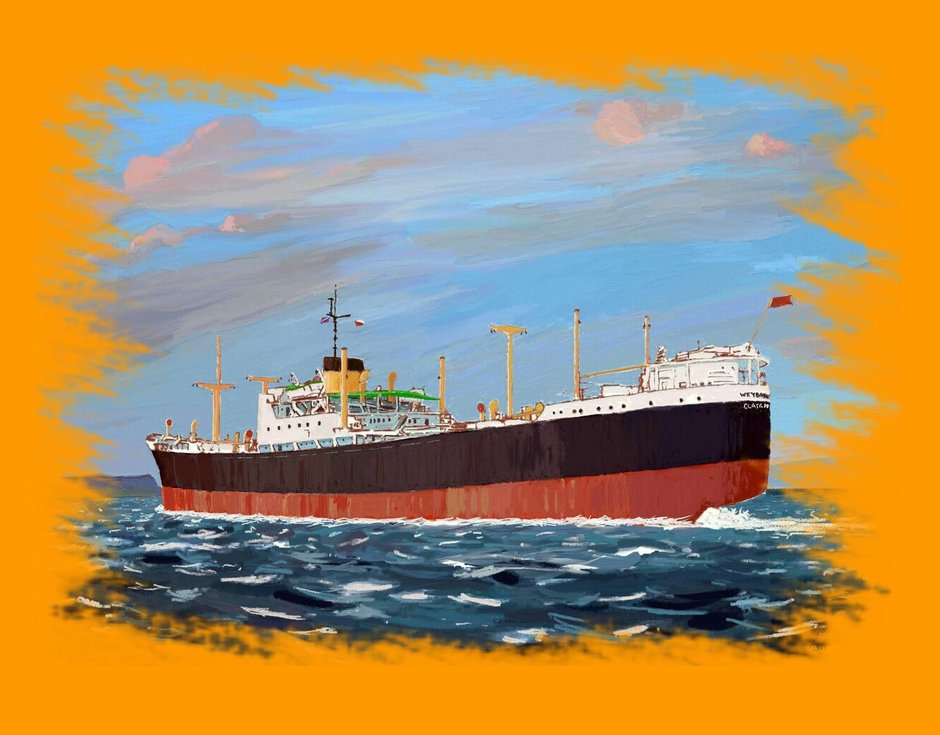 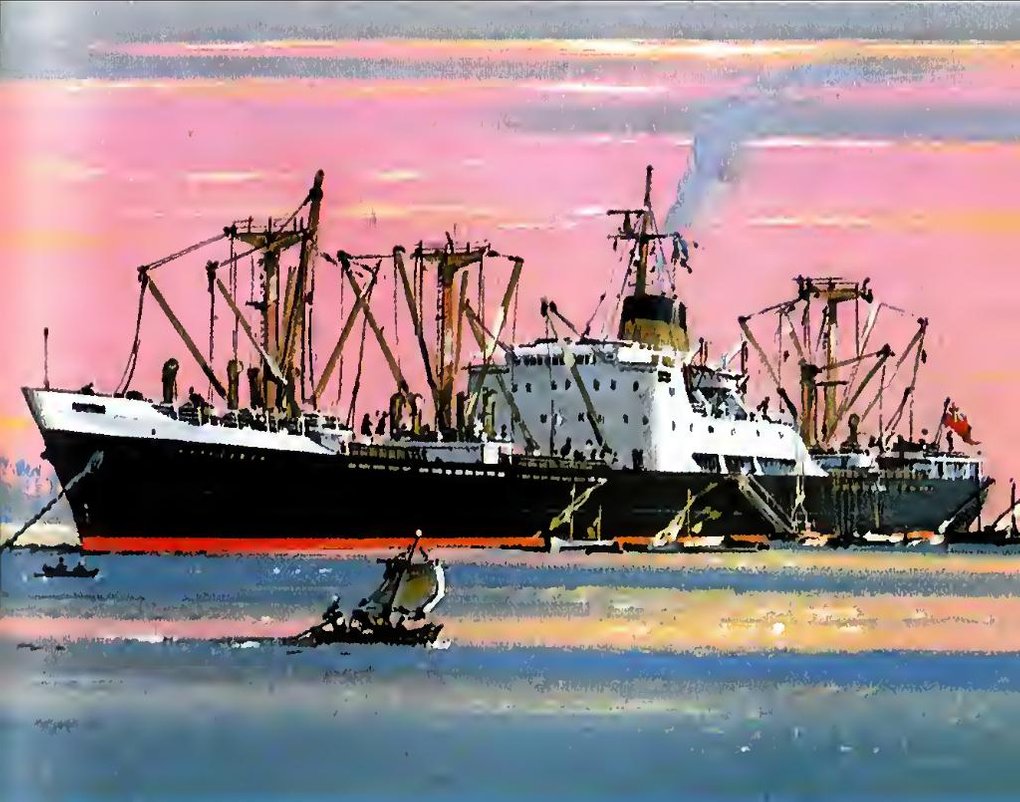 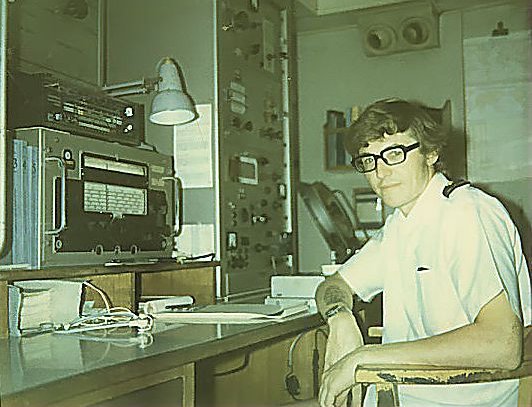 Above, a photo of R/O Robert Clay on watch in Weybank's radio room and who kindly gave me the following details of his 13 month trip aboard:

Joined in Dakar then did the round Africa run .. Takoradi, Capetown, Durban, LM, Dar es Salaam, Mombasa then across to Colombo, Madras and Calcutta. Then returned via the same route as far as Durban before repeating that route back again to Calcutta. But then we back loaded in Calcutta for Barbados and New York !!! This via the Cape as I think Suez was still shut.

After discharging we wandered down the US coast loading at places like Wilmington, Mobile, Houston (and a few I can’t remember) before going through Panama and heading down to New Zealand for Auckland, Wellington, Lyttleton and Bluff.

(Crossing the Pacific we were getting Navwarnings about French Nuclear Tests, the one and only time that ever happened to me.)

After discharging in Kiwi we headed up to Fiji to load sugar for Liverpool where we paid off after 13 months." 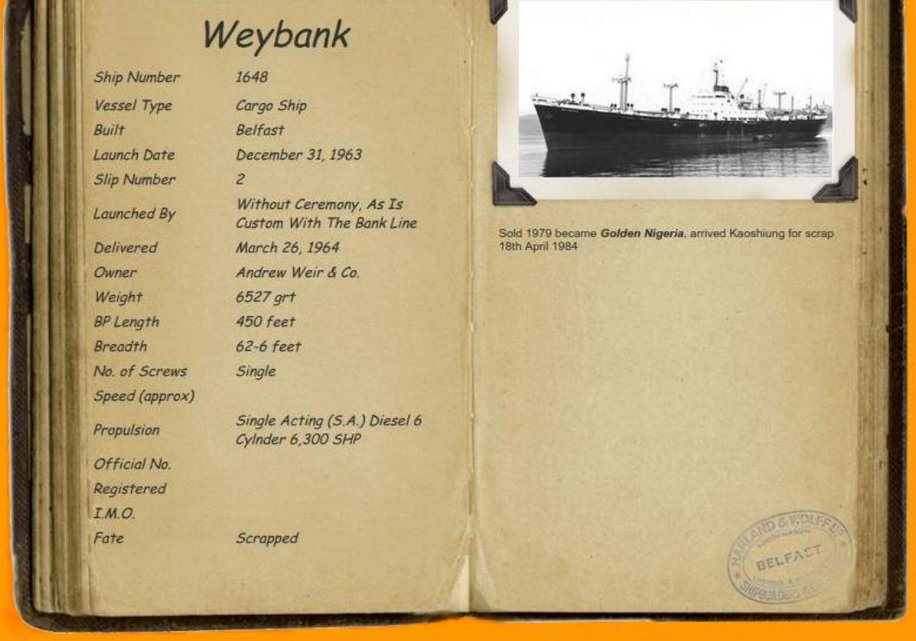 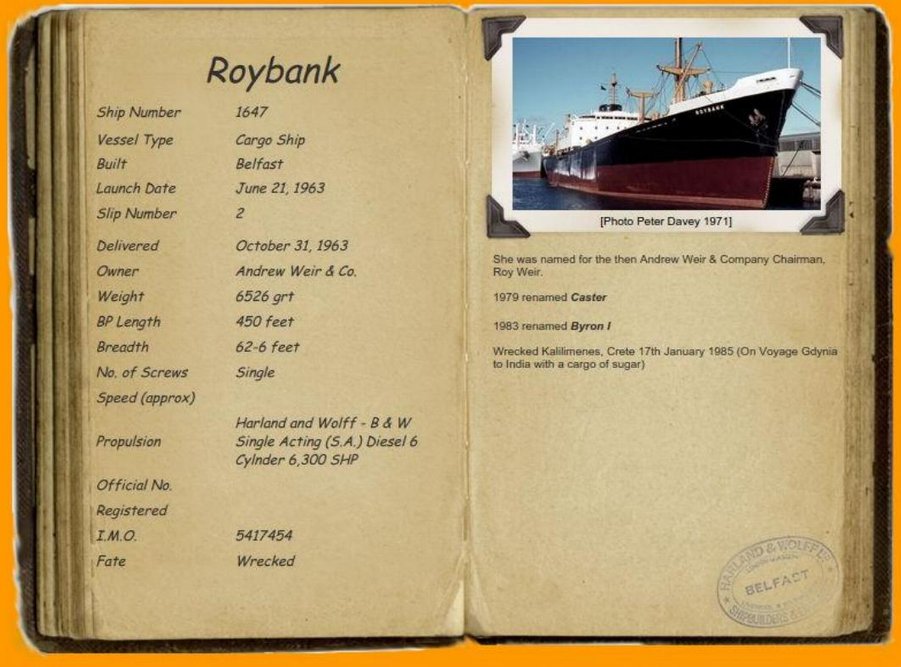